This article is written in American English.

Season 1 was the first season of Vanilla Hermitcraft. It started in Version 1.2.5 on April 13, 2012, and ended on June 7, 2013. After two days, chunk errors caused a server reset with little consequence. On April 27, 2012, an issue by the server owners caused the server to be reset a second time. The new seed was simply, "4" and was the seed they used until the end of the season. 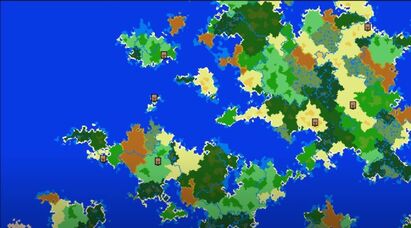 Appeared but did not make any videos

To see all the episodes and videos made on Season 1, refer to Season 1 Episodes.

An Image of the First Nether Hub in Season 1 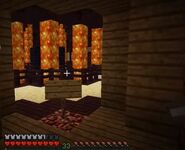 Another Image of the Nether Hub from Season 1

XisumaVoid's Season 1: Episode 1 Nether Portal from his Village to the Nether Hub

Retrieved from "https://hermitcraft.fandom.com/wiki/Season_1?oldid=57279"
Community content is available under CC-BY-SA unless otherwise noted.