What's on your mind?

Yes
No
resistance won’t win they are poor (lol)

In yout opinion, what do you think will happen? Post in comments.

(edited by MyceliumUmbrella2)
Yes
No

I've heard that it won't support minecraft account migration for accounts from old internet services (like AOL or something), pre-microsoft era, and (obviously) people who can't remember their email. There are multiple hermits that played in alpha and beta but, Grian and Etho are the first that come to mind. I've watched the video and read the questions about the new account migration but, it has nothing in regards to who it will work for or who will be eligible.

I dunno lol, tell some reasons why to keep or get rid of mayor scar

The mycelium resistance is bringing back the islands natural inhabitants. Sure, the grass might look better, but it is only a distraction from the beauty of the mooshrooms and the red and brown mushroom trees, and while yes, the mycelium might not look very good itself, is it a good thing to put 4 species on the brink of extinction? The mooshrooms now barely have anywhere to spawn and the mushroom trees are pretty much all gone on the island and only exist in the already rare roofed forests. And now mycelium is really only in chests, or in small underground patches, except for after the events of Grian’s episode 47, where he used sheep to spread it. The Hermitcraft environmental “protection” group is only protecting a fake environment that never belonged there in the first place. And to counter the sheep they, instead of using leads or boats to bring them away, used wolves to kill them all. Rally, the mycelium resistance should be called the SDER, shopping district environmental restoration. Also, I forgot to mention that scar put all the remains of the sheep up for sale.

(Lol just fun, no hate to any HEP)

Mayor scar has replaced the mooshroom's habitat with fake, plastic grass, the mooshrooms have all died, and are currently an endangered species, true the grass is pretty, but mycelium is a rare habitat, and he destroyed it. This is not environmental protection! It's obliteration! They're supposed to protect it, not destroy it. Mooshrooms are also dying, being killed by the grass that poisons them due to not being near grass for so long, monsters are spawning on the once peaceful island, and it's being destroyed. Whether the mycelium resistance know it or not, they're actualy protecting this environment and restoring it for mooshrooms alike. Plus, recently HEP or "hip" as they call it or hIEEIEIEIEIEPPP as mycelium resistance leader Grian calls it have been taking wolves from their natural habitat, leaving them out in the cold, and starving them to kill the sheep.

Meme: they are the same 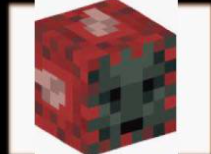 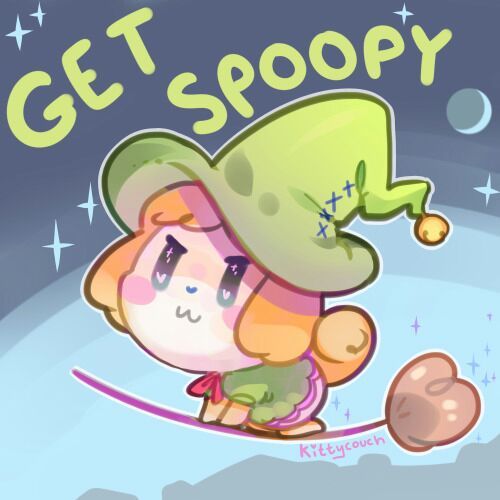 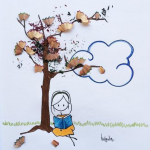 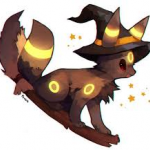 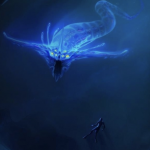 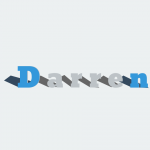 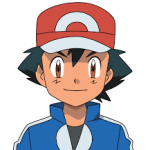